Credit and debit cards accepted as well as Paypal. Free shipping on all CDs!

​Released on 1st March 2022 'Mr Smith' is Paul's third studio album. 'Mr Smith' is a full on indie/rock/blues album that pushes the boundaries and expectation of the harmonica as an instrument and Paul as a songwriter.

"Paul's new album is REALLY GOOD! It touches elements of the top harp players of the WORLD! Good job! I'm going to play the crap out of it!"
David Hoover - Blues Music Fan Radio

​“...Gillings’ skill and agility on the harmonica is stellar throughout.”
Dave Drury - Blues Matters Magazine.

​“Start Over Again is a big-sounding slab of raw Blues-Rock.”
Norman Darwen - Blues In Britain Magazine.

A Life with the mouth organ

At the age of 11, Paul heard the harmonica for the very first time whilst sitting round a campfire at a Boy Scout cook-out. The harmonica was being played by his Scoutmaster at the time: Norman Ives. A bunch more of the scouts became interested in the harmonica and pretty soon they had enough for a full harmonica group. Norman Ives met with David Michelsen (AKA Dr Midnight) and between them started 'Harp Start' a free harmonica school for underprivileged children. The kid's harmonica group 'Random Sound' appeared at Glastonbury Festival and appeared on many national and international TV shows including 'Jool's Holland's Happening'. Paul and Random Sound were also invited to appear on Disney's 'Mickey Mouse Club' during a US tour in 1990 to accept a 'Golden Mickey' award for outstanding talent, they also appeared on TNN's 'Nashville Now' and CBS' 'Good Morning America' in New York.

In 1993 Paul won the World Harmonica Championships in the Youth Blues/Rock section. That year Paul received an endorsement from Lee Oskar and became a Lee Oskar Preferred Player, Lee also invited Paul to play 'Why Can't We Be Friends' with the band WAR at the Jazz Cafe in Camden. Paul also appeared on the UK Children's programme 'Blue Peter'. Paul, Norman and David then toured as the harmonica group 'The Midnight Specials'. In 2016 Paul appeared on BBC's 'The One Show' playing 'House of the Rising Sun' with 'The Harpoon Blues Band'.

Paul's solo acoustic album 'You Don't Even Know' was released in 2019. The album received a large amount of radio play and got to number 9 in the International Blues Broadcasters Association (IBBA) chart.

​In 2020 Paul's electric Blues album 'Invisible Prison' was released, featuring a full-band production. This self-produced album was recorded at Paul's home in Lowestoft with the guitar, bass, vocals and harmonica all being played by him. Only the drums were left to someone else! In May 2020 Paul became a endorser for Seydel, the world's oldest harmonica company. 'Invisible Prison' was the IBBA pick of the Month for August and reached number 4 in their chart that month. The track '3 Heads Are Better Than One' from the album was featured on Cerys Mathews' Blues Hour on BBC Radio 2. Invisible Prison also reached number 5 in the Roots Music Report chart.

​Danny R & Paul Gillings released the acoustic EP 'The Cafe Studios EP' in 2021 which receives regular radio play. The acoustic duo also continually tour up and down the UK. 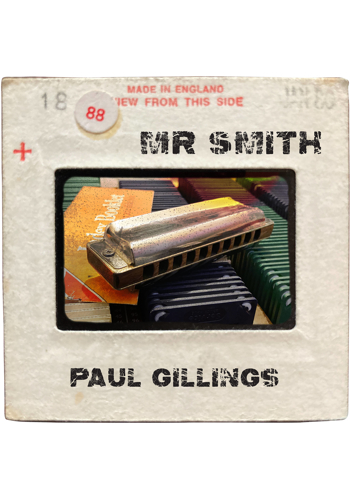 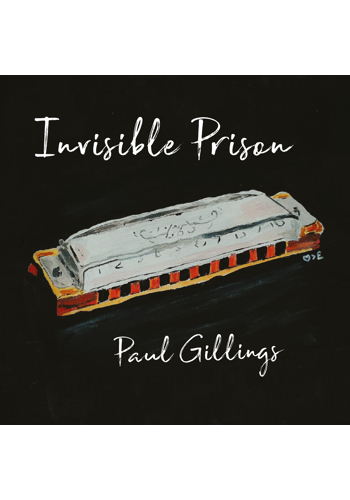 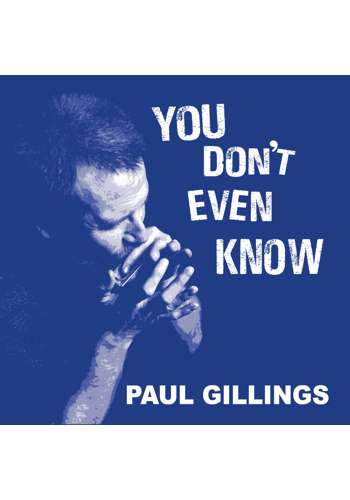 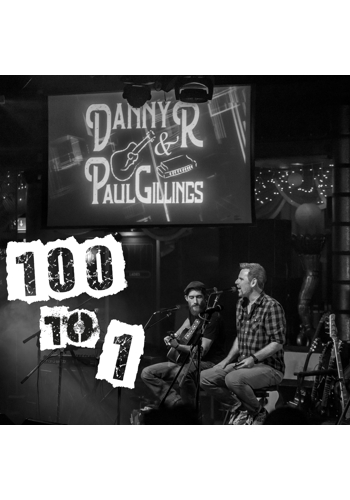